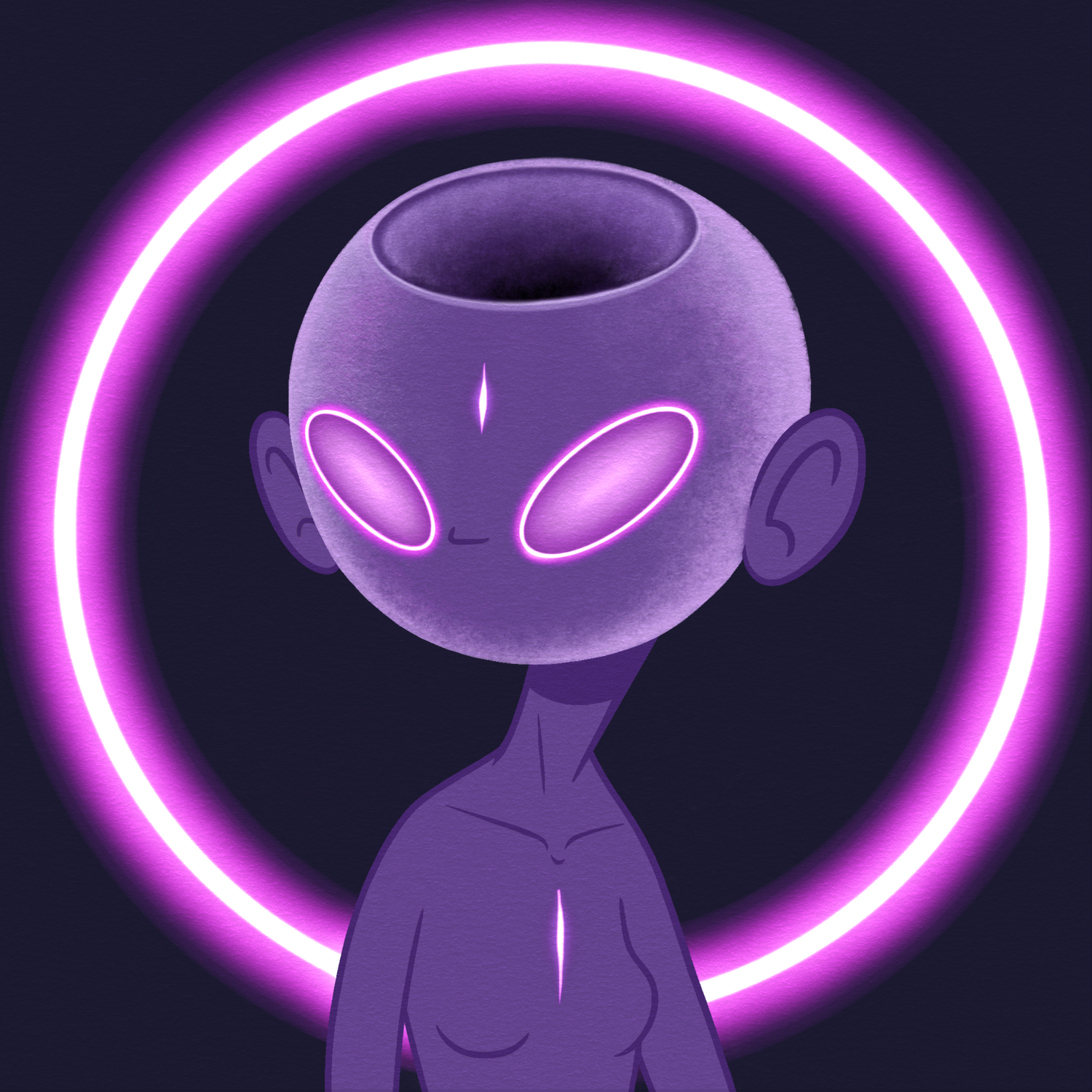 What you need to know about NFTs

The fine-art house Sotheby’s held an auction in the summer of 2021 where Bored Ape Yacht Club NFT’s were resold for $24.4 million, Christies held an auction selling four Bored Ape NFTs for $12 million and later Sotheby's sold one NFT of the Bored Ape Yacht Club for $3.4 million in an auction. The House of Fine art (HOFA) has held auctions and hosts separate exhibitions for NFTs. Aside from art houses and galleries, also different large corporations such as VISA , and Nike are releasing news that shows their participation in these new developments. There is a technological revolution starting to happen in our world and although we are still at the beginning of the applications of these new technologies it is definitely interesting to understand and learn more about these concepts as well as the opportunities.

In this article we’ll look more into NFT’s, and what they are, which is more than an artwork or collectors item. But before we do that, it’s necessary to understand a bit more about blockchain, which lays at the base of these developments.

What is Blockchain and what are cryptocurrencies?

Everything that’s happening on the internet is stored in huge databases all over the world. What makes blockchain different from other technologies that store data, is that they share and update the data across many different computers in a network. And this data is stored in blocks containing transactions, and such a block is chained on top of the previous blocks (hence: The Blockchain). A new block can be chained to a previous one when a cryptological puzzle is solved by the computer in the network that does so the fastest. Once the puzzle is solved, it is easy to verify by the other computers, and when they all agree the block ‘can be chained’.

Blockchains can be build and used for different things, and cryptocurrencies are probably the most common known application of blockchain technology. Bitcoin, Litecoin and Ethereum are a couple examples of cryptocurrencies, but there are hundreds more. Cryptocurrency is a medium of exchange (currency) secured by a blockchain ( works with cryptography, hence the term Cryptocurrency). So with cryptocurrencies you can buy goods and services, and all transactions are recorded and secured in the Blockchain on which that currency was ‘build’. International transactions that would take weeks when transferred through a financial institution are with cryptocurrencies paid within hours or even minutes. cryptocurrencies can be divided into two categories: those that are supported by their own blockchains, like ETH (ether on the blockchain of Ethereum and BTC on Bitcoin, and the coins that are built on top of other blockchains, which are also known as tokens. The tokens that are build on the blockchain of Ethereum can’t be edited or removed, but when using a different token standard it is possible to alter which gives more options for the applications for NFTs.

What are tokens and NFTs (Non Fungible Tokens)?

A token is a substitute for something of value, (for example tokens that you buy on a fair). Online the same is applied: everything that exists in our world can be ‘tokenized’ online, so for example valuta’s, and paintings can be transferred to a digital version and then valued. Cryptocurrencies are an example of fungible tokens with no unique identity so for example sending 1 Ethereum and receiving it back a week later it would not be possible to know if this is the same Ethereum you send or a different one. It would be the same with dollar bills. NFT is an abbreviation for Non Fungible Token, which means that each token is unique, and acts like an ID card that has a certain value assigned to it. Also, it is not possible to split an NFT, so you have to buy it as a whole.

A lot of people associate NFT’s with images, as the Bored ape Yacht Club was an image of bored looking apes with clothes on, and it might be hard to understand that someone would pay millions to acquire one. But the Non Fungible Tokens are not only (usually) limited to buying solely an image. Usually for the owner of a certain NFT there is a lot more value accredited to the NFT. In the case of the Bored Ape, the owner receives commercial usage rights, meaning they can sell a spinoff product based on the art, but more so, it gives the owner an access pass to an online exclusive membership-only club. And since this specific NFT became very expensive to buy, only wealthy and prominent figures could access this members only club.

This is one example of what value an NFT could have, and an NFT does not necessarily have to be an image, it could also be a piece of code that gives you certain rights. Generally the non-fungible tokens can be divided in five different type of tokens: security tokens, utility tokens, equity tokens, asset tokens, and reputation/reward tokens. Security tokens have value because they are connected to a tradable external asset and are meant as an investment (and are bound to rules and laws). Utility tokens give owners access to a company’s/organization’s future product or service before it is delivered, and the type of utilities attached to the token will decide for its value. Equity tokens represent a part of a share or ownership. Asset tokens are a representation of a physical product, and reputation (reward) tokens are a reward or a contribution or input to a community which can be collected and turned into money, but also help someones reputation within the community. In the example of the NFTs of the Bored Ape, you could say the NFT is a utility token, and an equity token. But aside from the use of NFT’s as different type of investments or tools for generating money, their (future) applications are far more than that.

How can you use an NFT?

Right now we are just at the beginning of the developments and application of NFTs, but it is very interesting to think about all the possibilities. NFTs are unique and contain a prove of ownership. Practically this could mean that everything we own in our world could be put into a NFT, so the NFT could function as a certificate of authenticity for an art piece you own, but it could also be used to proof ownership of real estate, products, shares, school certificates, licenses, to store your own passport etc. It would also be useful to proof your ownership of all created content you put online such as video’s, photo’s and even tweets. When the NFTs are build on a different token standard, and possible to alter, they could be used in to save all your medical files in one place, or store your financial history.

Over the last year, and even months, more and more companies are announcing plans to participate in the creation of NFTs and the Metaverse. This makes it more certain that these developments are here to stay. The use of NFTs has proven to be a very interesting new development for (starting) enterprises and institutions, and once its use will expand and evolve it will probably become very efficient and beneficial for many people. But once NFTs will be adopted by more and more institutions, and as soon as our own private data such as our passports and medical information will be stored, we will have to be even more careful with our privacy and how the data will come to be connected. We will have to keep track of the decisions that will be taken with regards to its use and the more we inform ourselves, the easier it is to make the decisions on how we participate.

If you have any questions with regards to NFTs don’t hesitate to send us an email so that we can explain, or connect you to a source to answer your question.