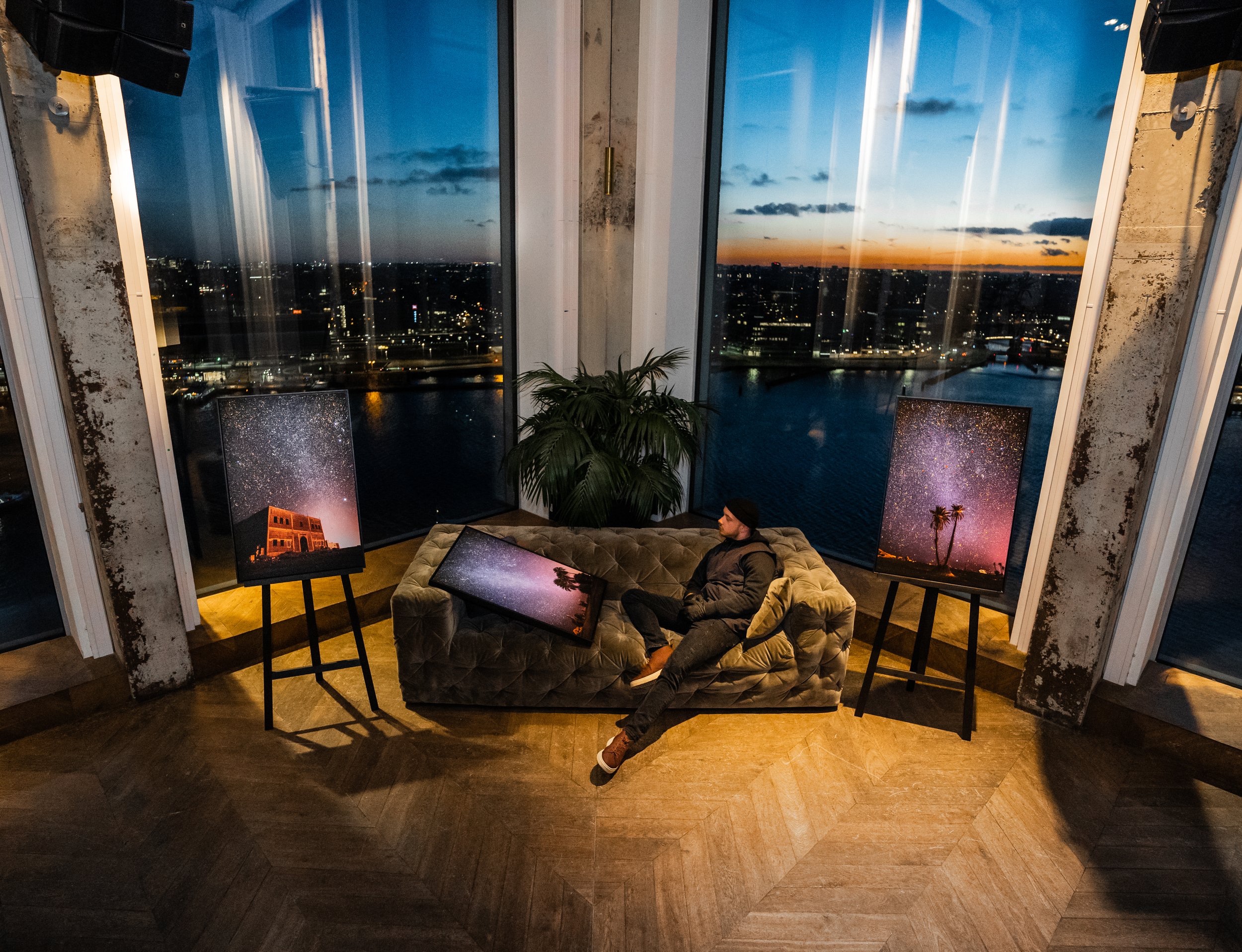 Thomas Bark is an upcoming Dutch artist and entrepreneur. His road to becoming an artist is rather remarkable, and Thomas is definitely someone who lives his life by following his heart.

Already on a young age Thomas Bark made the decision to quit High School and follow his dream to travel the world. When he returned home, he published the photographs he made on instagram, and received many positive comments. Still, he had not in mind to make a career out of his photography. He did feel however that it was his passion and he wanted to continue with capturing the world around him through his photographs, the beauty of the earth in places where no one had touched nature. But before he started traveling the world again, he invested in Ethereum when it was just starting out as a Cryptocurrency, and sold it a couple of years later, when Ethereum was worth a lot more. At that point Thomas got another opportunity, namely to became the personal photographer of an international known DJ, whom he accompanied during big events, and his travels around the world.

But his passion to photograph nature and discover exceptional places remained, and so he went on a road trip to Java, Indonesia There he came across the island of Sumba, a forgotten island in Indonesia, with beautiful untouched nature and without any accommodations. This brought him on the idea to invest in land and he started his project to build an ecolodge, his Project Sumba Sunset Paradise. For this project he works together with a local company: Sumba Sustainable Solutions, who form a bridge between local communicaties and sustainable tourism, and who focus on creating employment opportunities and access to solar energy to add value to agricultural products. The plan is to open in 2023/2024. 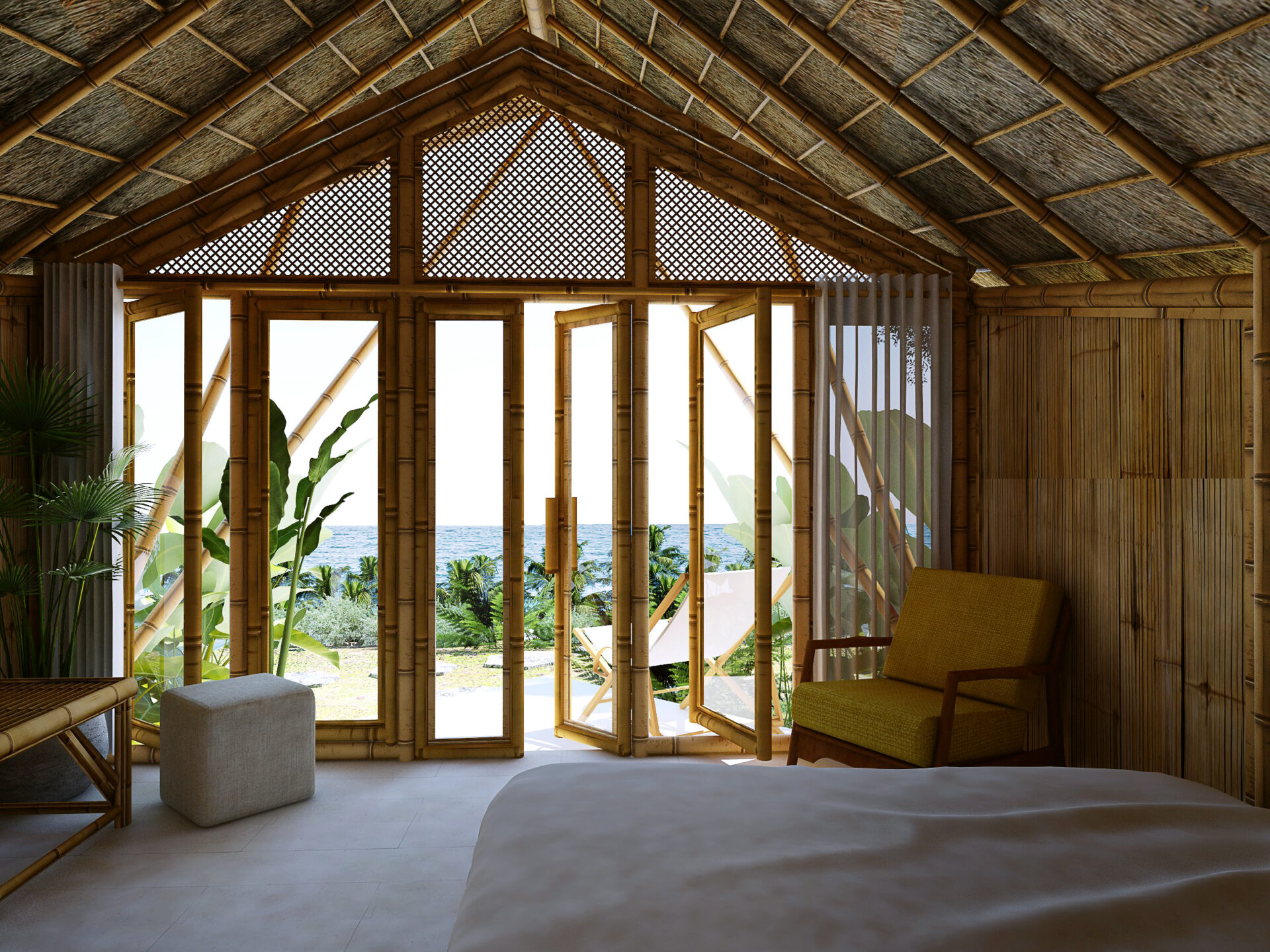 Thomas kept on traveling, and eventually released his “Cosmos Series”: “I have created my own unique style through my travels around the world. I have named it “Life on Earth” art.” His style is characterized by bold colors, and a certain ‘directness’, enhanced by his decision to print his works on paper, and frame them without glass. The audience gets to experience what Thomas has lived through. Also his decision to use ‘diamond dust’ creates a lively 3D effect on his artworks. It becomes clear that Thomas is communicating an authentic message and a story to his audience, as he says himself:

“I make art about world wonders created on earth by humans and nature in the elusive universe. I want to document life on earth through my art.” 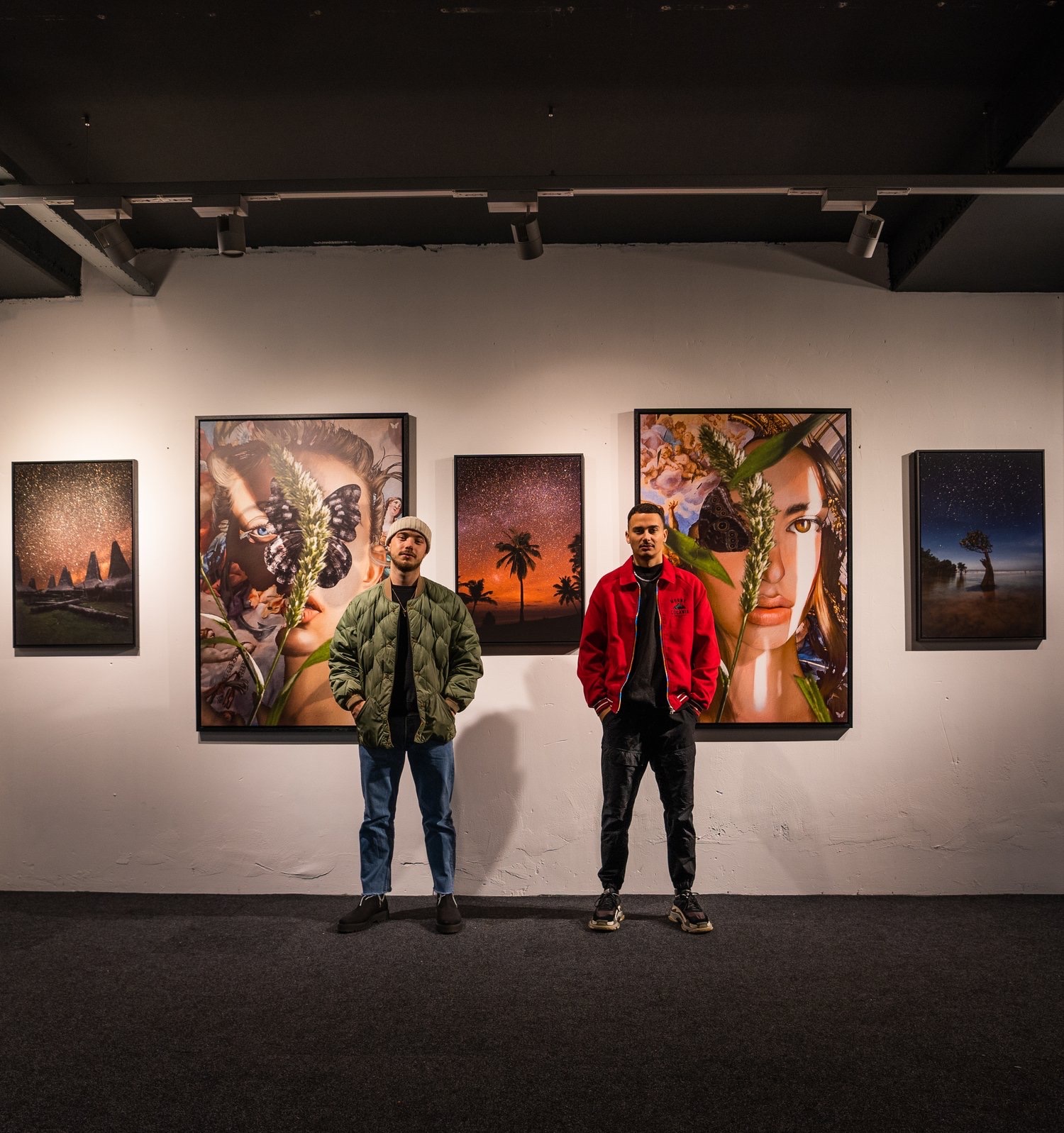 When Thomas returned home after his trip to Indonesia, he decided to open up a Gallery, which became the Ghost Gallery Amsterdam, together with upcoming artist Steyn Skyler. Their mission is to offer young upcoming artists a possibility for exhibiting their work, which is not limited to visual art only. The plan is to let the Ghost Gallery pop up in different places in Amsterdam, so that a variety of inhabitants get exposed to art. Aside from that, Ghost Gallery Amsterdam will release NFT’s for each artwork, giving the buyer a physical artwork as well as a digital version. More so, by buying an NFT the customer gets the opportunity to visit exclusive events and exhibitions organized in different locations in Amsterdam. Thomas is true inspiration, a person that lives from his heart and makes this world a better place. 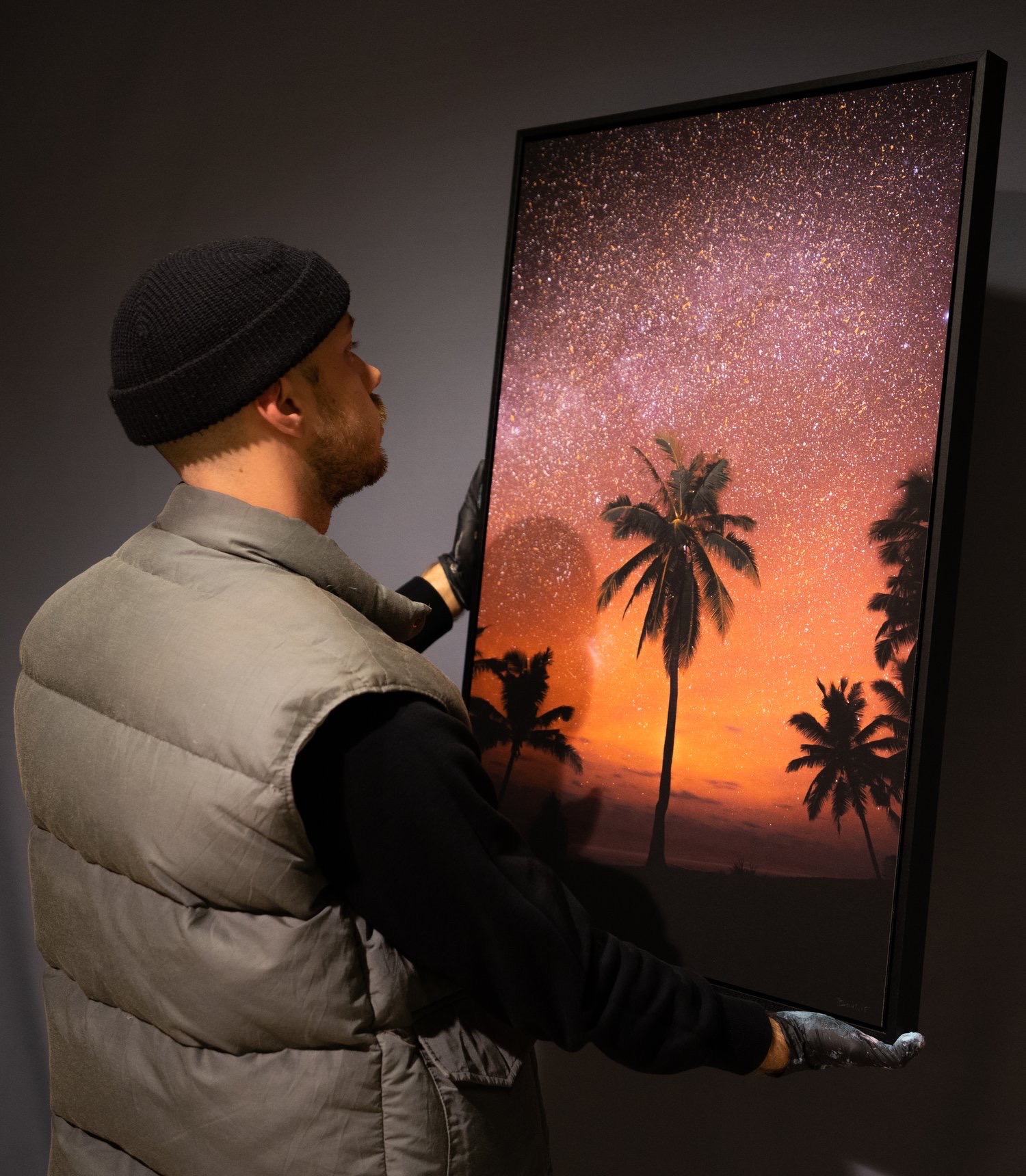 Visit the website to learn more about Sumba Sunset Paradise and the Ghost Gallery Amsterdam. To see more of Thomas Bark and his work you can view his website and instagram.

What you need to know about NFTs